Getting to the Game 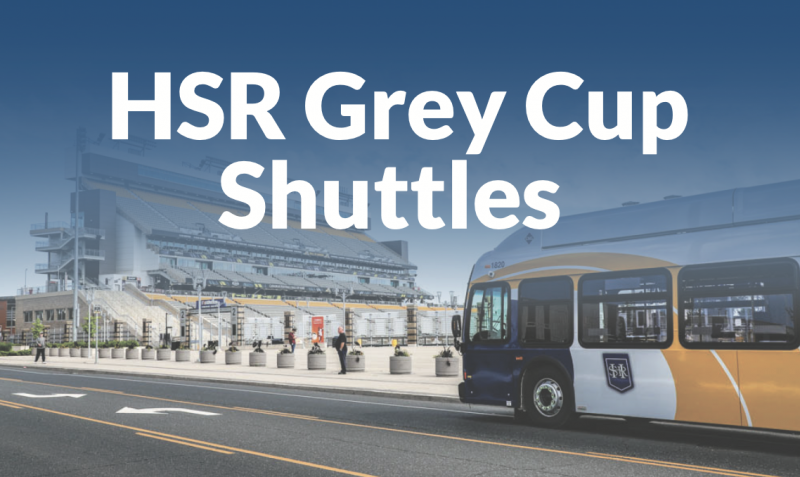 By Plane, Car, Train or Bus

Getting Around the City:

Explore all the easy ways to get around the Hamilton

Taxi’s & Rideshare are encouraged to do drop-offs and pickups on Lottridge St. between Barton St. E. and King St. E. 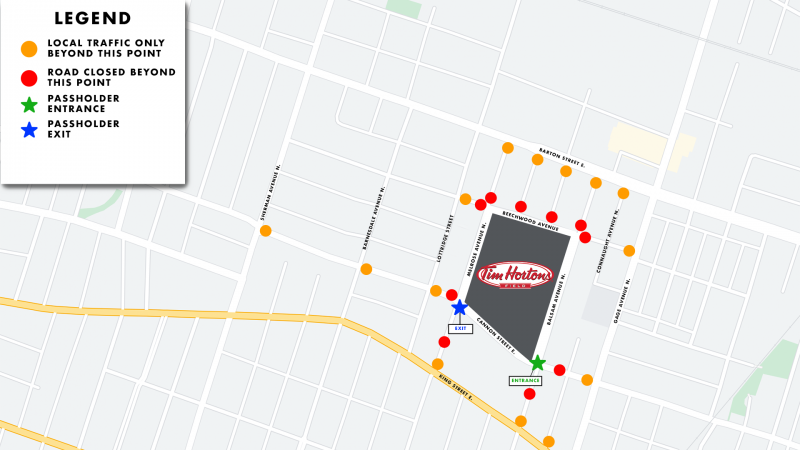 Fans can board DARTS and HSR regularly scheduled routes and shuttles beginning at 3:30pm on Sunday, December 12th, 2021 free of charge with a valid 108th Grey Cup game ticket.

In addition to the regularly scheduled HSR service, there will be Express Shuttle services operating from 4 locations throughout the City of Hamilton.

Arriving at the Game:

Shuttles arriving to the game will drop customer on King St using 4 distinct zones between Lottridge and Connaught:

Departing From the Game:

Shuttles departing from the game will pick customer up on King St using the same 4 distinct zones between Lottridge and Connaught.

Shuttles will continue to run until all customers using transit are served with a target completion of no later than 12am.

For Service To and From Tim Hortons Field:

Those with accessibility needs not using DARTS will be granted temporary access for pick-up and drop-offs at Gates 1A and 4A. If you require accessible access, please reach out to customerservice@ticats.ca or 905-547-2287.

Travelling to Hamilton for the 108th Grey Cup at Tim Hortons Field? Here’s what you need to know about GO Transit and HSR service on Sunday, Dec. 12.

Pay before you board with these easy options:

Parking passes can be purchased on gameday using credit or debit cards at the lot. 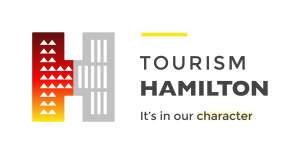