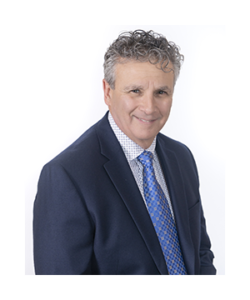 Vince Davoli is President of Vince Davoli Consulting Inc. Vince retired from EllisDon Construction after 35 years of significant contributions, most recently as Senior Vice President, Western Canada. He holds a B.Sc in Civil Engineering and is a recipient of the Canadian Engineering Leader Award from the Schulich School of Engineering. Vince remains a Director on the EllisDon Board and an Independent Director of Whitemud Resources Inc.

Vince has been an active volunteer in Calgary, including as a Board Member of Renfrew Education Services for more than 15 years.