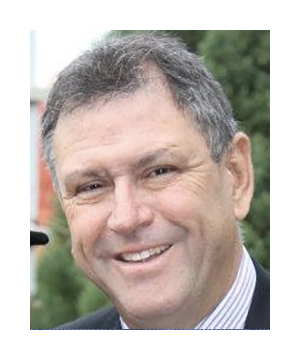 Tom is Managing Director of NewStreet Capital Corp, a private energy investment and advisory company. He has over 30 years of senior executive experience in the North American oil and natural gas sector. He is a proven entrepreneur and leader with a motivational management style and a reputation for building and retaining high performing leadership teams and outstanding corporate cultures.

Tom served as Chief Executive Officer and Director of Provident Energy Trust (a company he co-founded as Founders Energy in 1993) from March 2001 to April 2010. He led a successful growth strategy that saw Provident grow into a diversified energy company with significant Investments in Canada and the United States in upstream oil and gas, natural gas liquids fractionation, storage, transportation and marketing. Provident was sold to Pembina Pipeline Corporation in 2012.

Tom has also served as a Corporate Director of several other large and early-stage organizations, including his Pembina Pipeline Corporation, Emera Inc., Athabasca Oil Corporation, Spyglass Resources Corp. He is currently a Director and Chairman of CanWhite Sands Corp and Tua Financial Technologies Ltd.

Tom has been the volunteer Chairman of Renfrew Educational Services since 1997, a not-for-profit educational organization with five schools in the Calgary area providing services for more than 700 students with special needs. He has previously served as a member of the Management Advisory Committee for the Haskayne School of Business at the University of Calgary and a Governor of the Canadian Association of Petroleum Producers.

He graduated with a Bachelor of Commerce Degree from the University of Calgary in 1980 and is a Fellow of the Chartered Professional Accountants.