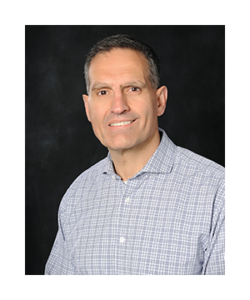 Rocco Romano a native of Hamilton, Ontario and a Bachelor of Art (Economics) graduate at Concordia University in Montreal was drafted in 1987 by the Calgary Stampeders of the CFL. In his fourteen-year career Rocco won two Grey Cup championships with the Stamps (1992 & 98) and will forever be remembered by the Calgary fans for riding the Stampeder touchdown horse at center field after the team won in 1998.

Since his retirement in 2001 from the game he loved, he was inducted in the Canadian Football Hall of Fame in 2007 and inducted on the Calgary Stampeders Wall of Fame in 2008. He is a member of the Stampeder Alumni Association and has served in many capacities Vice President, President and currently chairs The Wall of Fame Selection Committee. Also, well known for his community work with various causes and is presently employed by Strike Group in the Oil & Gas Industry as their Manager of Business Development.