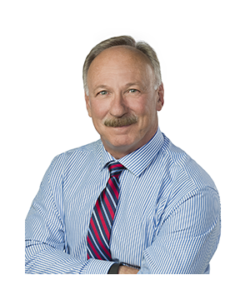 Over the years Dave has had numerous volunteer Board positions over the course of his career, currently in addition to the Grey Cup Advisory, Dave sits on the Advisory Board for Business Events Canada and Meeting Planners International (MPI), Women’s Advisory Board.