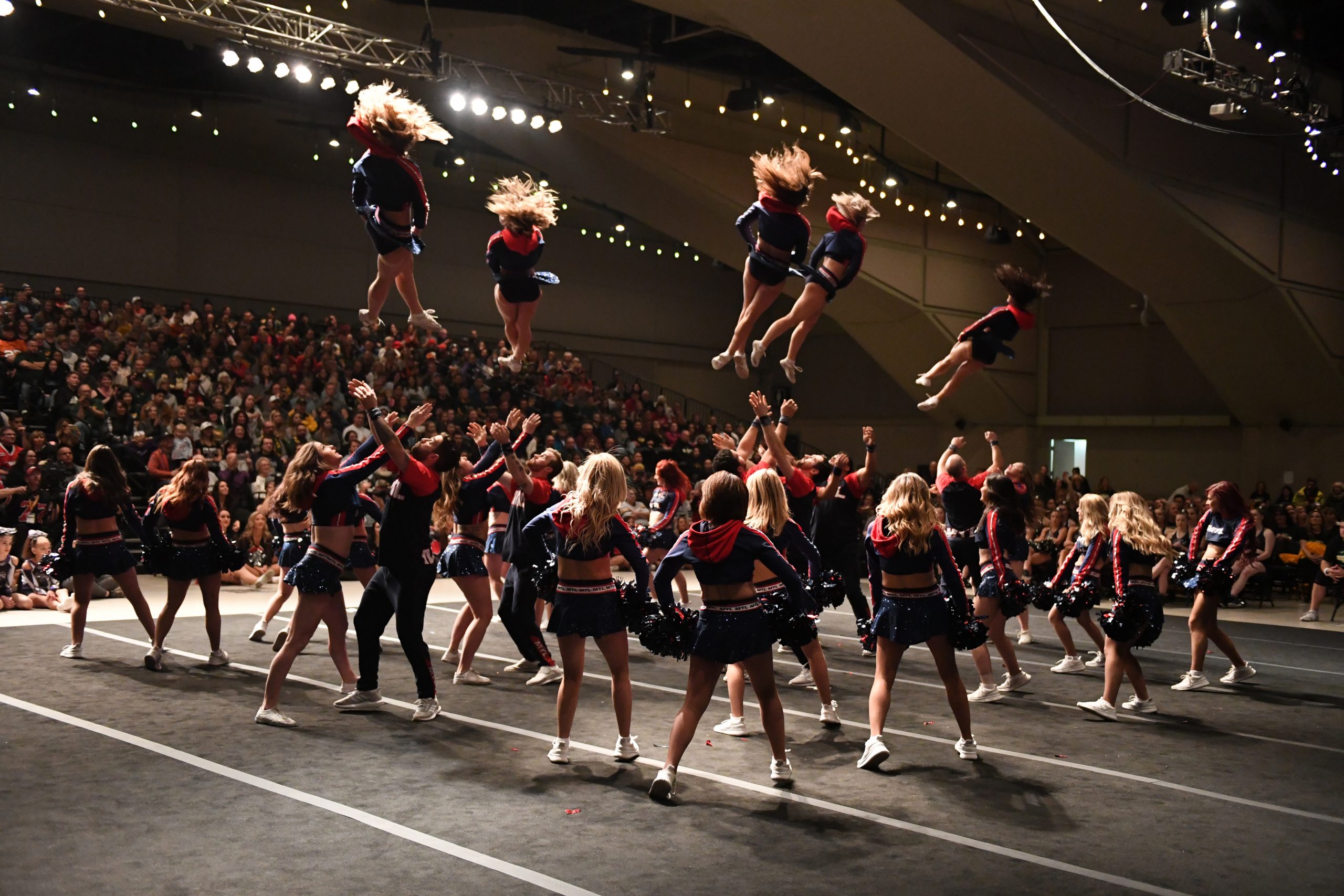 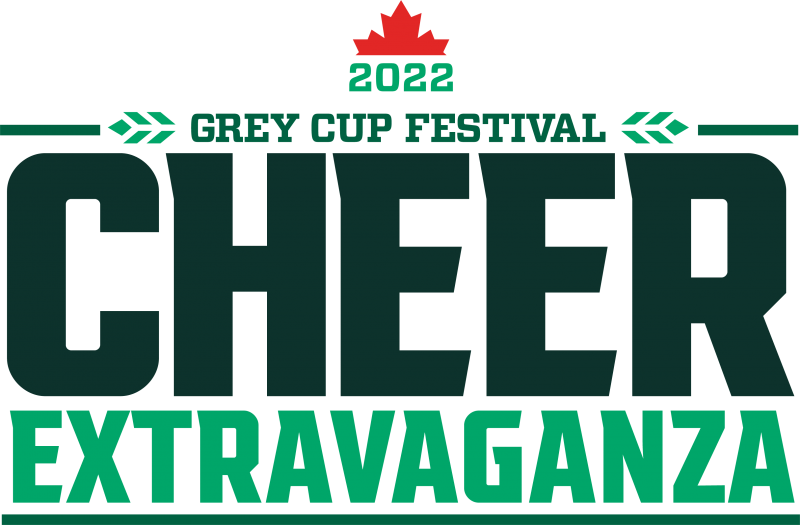 This family friendly event is sure to hype your excitement up to game level! Get up close and feel the energy of your favourite CFL dance and cheer teams, and enjoy local Saskatchewan talent from across the province. The event will feature local performances from baton teams, dancers, cheerleaders and more! Plus! Have the chance to meet the performers after the event at an exclusive post-event meet and greet.

NOTE: Cheer Extravaganza is rush seating. We advise you to show up early to ensure you can secure the best seats in the house.

Check out the amazing performer lineup:

ABOUT THE PERFORMERS (order of performance)

-From Brenda’s School of baton and dance in Saskatoon, SK

-They are a crew aged 14 and up, known for their stadium filling energy performing for thousands of people at Mosaic Stadium

-Their motto is “Community. Excellence. Artistry.” — putting community first while striving for artistic excellence through dance

-Combined acrobatic cheer and technical dance team with over 40 athletes

-Outside of practices and games, the Edmonton Elks Cheer Team spend countless hours in the community performing at events, volunteering with various charitable organizations, and working with youth in the community

-This year their routine also features the Edmonton Elks Drumline

-They perform in the cheer and pom category

-Last year, they won a bid to Dance Worlds to represent our nation as Team Canada for Freestyle Pom in Orlando, Florida at Disney World

-They are very involved in the community, specifically the Huddle Up Program which allows them to visit schools to share their experiences

-Dance City is in their 18th season and is the largest dance studio in Regina, SK

-They are a group of 16 hard working, passionate and talented athletes that perform both dance and cheer

-They are the previous hosts of the 108th Grey Cup 108 in Hamilton, ON

-From the Kawacatoose Cree Nation

-At the age of 8, Terrance’s uncle, Kirby Littletent, presented him with the gift of the hoop, which inspired Terrance to continue his uncle’s legacy of sharing the ways of their people

-Terrance has traveled across Canada, the United States and overseas, sharing his gift of song, dance, and narrative

-Much of his traditional teachings were inherited through his family and elders, singers and dancers, storytellers and academics

-They are a group of 18 hard working, passionate and talented athletes

-Established in 2007 from Regina, SK represents the all-star club

-They are a group of 17 talented student dancers

-They have competed nationally in various styles including Jazz, Contemporary, and Hip hop

-While also cheering on the University of Regina sports teams on the sidelines and greeting fans, the team loves to get out in the community to share their love of dance

-The team consists of 38 dedicated and talented co-ed athletes, combining both dance and stunt

-They have completed over 1,500 combined volunteer hours this season

-They are supporting the defending Grey Cup Champions

-Formed in 1967 as part of Canada’s Centennial Celebration, and named after Regina’s Buffalo Days Exhibition

-The founder, Maureen Johnson, of Sundown Optimist Baton Group is still the director and head coach of this world-renowned twirling group

-They represented Canada at the World Baton Twirling Championships in Turin, Italy in August

-This year the group opened audition parameters to allow performers of all styles, and gender identities

-Their diverse group of talented, hard-working dancers plays a valuable role on the sidelines during the BC Lions home games and in the community

-Dance Images is in its 33rd Season of operation in Moose Jaw, SK

-The team is represented by the Senior Dance Troupe

-After moving to Canada, the two owners, Serhiy and Liana Zabutnyy, dedicated themselves to teaching Ukrainian dance and culture in Regina, SK

-The ensemble has a large repertoire of traditional and regional dances

-In 2019, they were able to visit and perform in Ukraine, taking part in the International Ukrainian Dance & Culture Festival in Lviv

-Today they will be performing their Poltava dance

-They are now in their 5th season

-They have competed nationally, including Las Vegas, Vancouver and Colorado this season. Alongside the University Dance Challenge in Toronto and the University World Championships in Disney World in previous years

-Gainer was one of 38 children born to Dwayne and Agnes Gopher, owners of a small trenching and excavation company in Parkbeg, Saskatchewan. Although his parents always knew Gainer was different from his siblings, they never in their wildest dreams one of their own would become a true Saskatchewan icon

-Back in 1977, Gainer bought a ticket to see his favourite football team play for the very first time. Immediately after entering the stadium, the lovable gopher knew he had found his destiny. After leading the crowd in a variety of cheers that day, the Roughriders hired Gainer on the spot

-Since that special day, Gainer can always be found rallying the fans at Mosaic Stadium

-Their mission is to enable former CFL cheerleaders to re-connect, while promoting good fellowship

-Everyone on the team is a part of the Canadian Football Cheerleaders Alumni Organization, which was founded in 2018 and has over 300 alumni spanning North America and representing all CFL Teams

-Members are skilled in dance, baton, and cheer

-The team spends countless hours in the community, giving back to Rider Nation and spreading Rider Pride