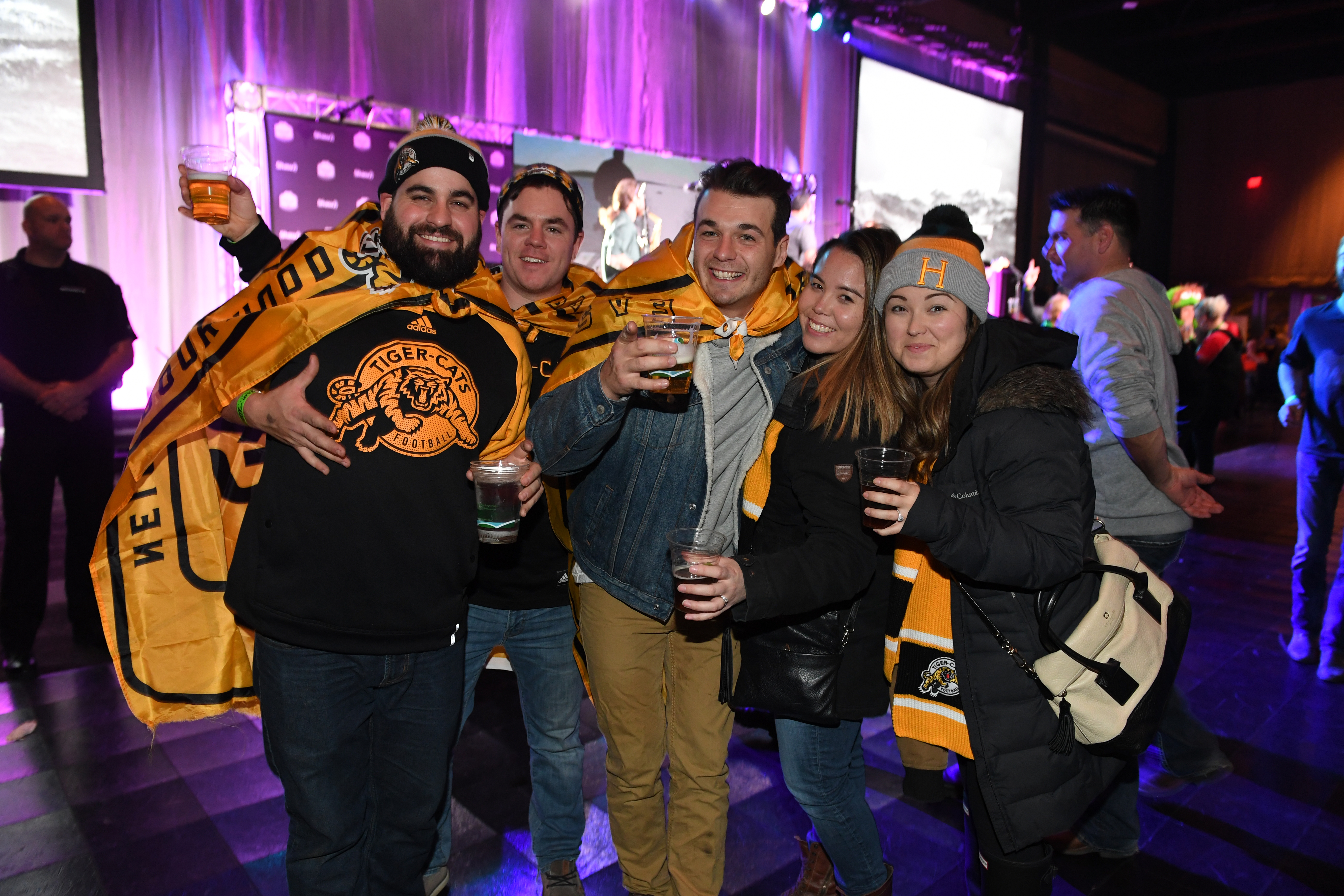 Head to the CFL Awards After Party on Friday, December 10, featuring the 2021 CFLPA All-Star Announcement!

Please note: Fans will be required to show valid proof of vaccination and follow health and safety protocols in order to attend all Grey Cup Week events and the championship game. 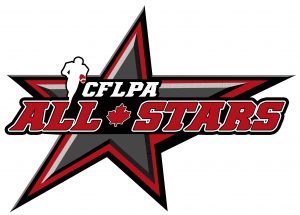 These All-Star Nominations are regarded as one of the most prestigious awards as they are voted on by peers.

This team was voted on by current members on all 9 CFL Member Clubs.  This year we received over 300 ballots that determined the 2021 winners.

Only players who PLAYED 9 or more games during this shortened season were eligible. Players MAY NOT VOTE for any player or coach who is a member of their own team.

This vote is unique in that the players only vote for the All-Stars in the positions they go head to head with since they can best judge the abilities and skills of these players.  For example, Wide Receivers and Slot Backs are voted for by Defensive Backs. All Players may vote for the Head Coach and Special Teams Player.

The team consists of: