The Hamilton Tiger-Cats announced Monday that tickets for the 108th Grey Cup 50/50 draw are on sale now and can be purchased at GreyCup5050.com. Tickets will also be available for purchase at Hamilton Convention Centre events on Friday, December 10 through Sunday, December 12, and at Tim Hortons Field on game day.

The prizing will consist of two early-bird draws throughout the week and a grand prize draw on Sunday:

Proceeds from the 50/50 draw will be distributed to numerous community programs to benefit youth in the Hamilton area, including the Hamilton Bulldogs’ Foundation’s Breakfast Program, Bernie Custis Secondary School’s sports programs, and local minor football associations in Hamilton, Niagara, Burlington, Guelph and Brantford.

The Hamilton Bulldogs’ Foundation mandate is to enrich the lives of youth in the greater Hamilton community. For more than a decade, the charitable arm of the Hamilton Bulldogs Hockey Club has delivered a nutrition program in 21 high needs schools ensuring that local kids start their day with a healthy breakfast.

Bernie Custis Secondary School is located in one of the most socio-economically disadvantaged areas in Hamilton and has the highest population of Indigenous students in the city. The goal of the school’s sports programs are to keep students active and engaged in school through sports and the fund is dedicated to subsidize the various costs associated with the different sports programs at the school. 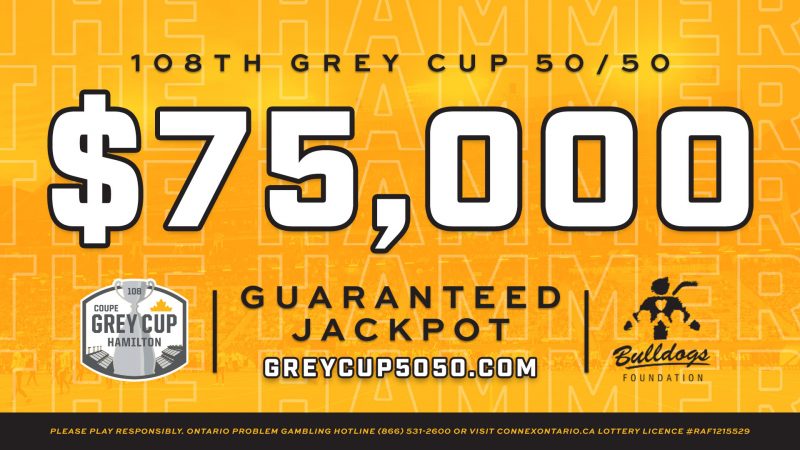