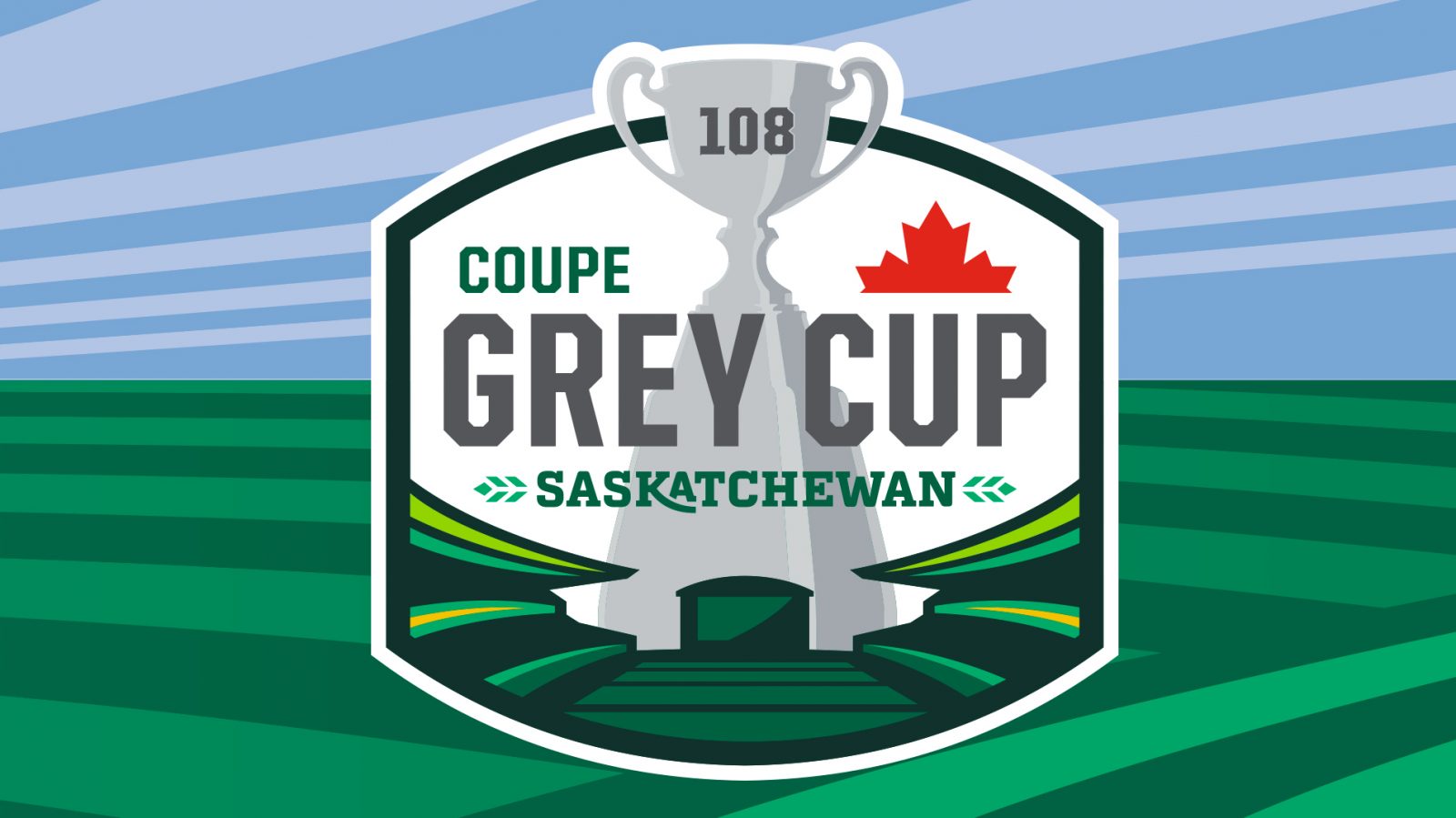 The Saskatchewan Roughriders, along with the CFL announce that the Saskatchewan Grey Cup and Grey Cup Festival, initially set for November 22, 2020, will take place in 2022.

Now, if the 108th Grey Cup is played, the host will be determined by a “win and host’ model. The team that qualifies for the Grey Cup and has a superior regular season record to its’ opponent will host the Grey Cup Game. This gives all nine CFL teams a shot at hosting the Grey Cup Game in this unprecedented year.

“The COVID-19 pandemic continues to cause uncertainty across the country and across the world, and the ability to host the 2020 Grey Cup to the scope and scale that our fans expected was becoming less and less likely,” said Grey Cup Festival Co-Chair and Saskatchewan Roughrider President Craig Reynolds. “Pair that with the need to allow for as much time as possible to have a 2020 season, and we know this is the right decision for the CFL, our Club and for our fans.”

The 2020 Grey Cup was initially awarded to the Roughriders on February 21, 2019 and was to be the first held at new Mosaic Stadium. It would have also marked the first time the game and the Grey Cup Festival was held on the same footprint – a goal the Club has for when it hosts in 2022 as well.

“More than 100 volunteers worked alongside Roughrider employees over the last year to make the 2020 Grey Cup Festival the best one yet. Unfortunately, with all those plans we never could have anticipated this pandemic,” said Grey Cup Festival Co-Chair and Saskatchewan Roughrider Board Chair Randy Beattie. “We are, nonetheless, so thankful for all the hard work and dedication that went into the Festival, which has laid the groundwork for a successful event in 2022.”

While Grey Cup tickets had not yet gone on sale to the general public, thousands of Grey Cup seats were sold to Roughrider season ticket holders. A small $50.00 per seat deposit will be applied to secure a seat(s) for 2022 and the balance will be refunded to the original method of payment at time of purchase. This will be done automatically in 4-6 weeks without any action required by the ticketholder.

As well, season ticket holders will receive an email today with several options available related to the announcement of a shortened season. With thousands of accounts needing to be processed, this email is the best way for season ticket holders communicate their preference to our ticket agents. The Rider Ticket Office remains closed to the public due to the COVID-19 pandemic, but fans can email tickets@saskriders.com if they have any further questions after receiving the email. A ticket agent will respond as soon as possible, and we ask for patience as our team works through this substantial process.