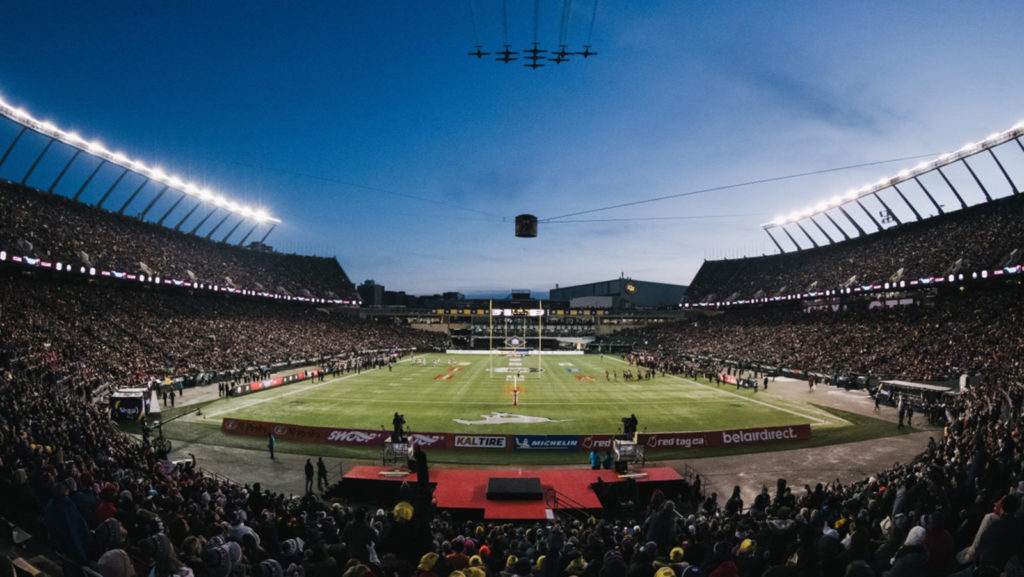 From an incredible week of events in the lead-up to the big game, through Terry Williams’s electrifying return late in the first half and Alessia Cara’s phenomenal halftime performance, the week set a new standard for Grey Cup excellence.

Grey Cup hosting duties will remain in Alberta this year, as the 107th edition will be hosted by the city of Calgary on November 24th.